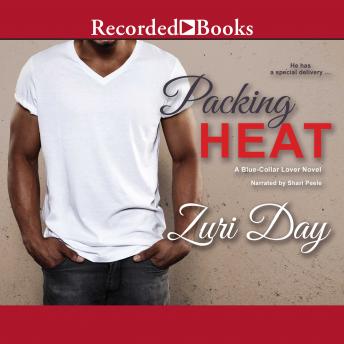 Nothing invigorates the five Carter brothers more than an honest day's work--and the right woman to come home to at night. Douglas Carter never expected the summer job he took at the post office ten years ago to become his career. But now, at twenty-eight, he has zero regrets. He's happy to have a regular paycheck, good friends, and a sweet plan for retiring early. If only his cute but oh-so-uptight new coworker felt as content as he does. Janice Baker only works at the post office out of necessity. Her real dream is to become a singer. At thirty, she may be considered over the hill in the entertainment industry, but that just gives her a sense of urgency--and a resolve to date only men of means and ambition. Douglas is obviously not a candidate, despite his good looks. Yet as work forces them to get closer, they discover there's far more to each other than meets the eye--and that two actually work better than one--on and off the job.