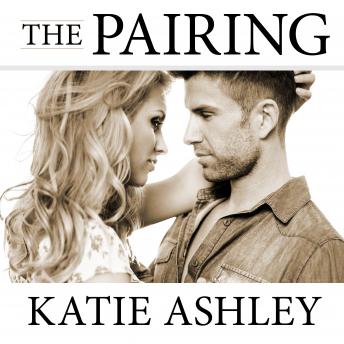 Megan McKenzie has spent the last eighteen months focused solely on her son, Mason, along with finishing nursing school at the top of her class. Although she's not ready to complicate her life with a long-term relationship, a nice no-strings-attached hook-up is just what she needs. At her godson's baptism, she finds the perfect candidate in the soft-spoken godfather, Pesh Nadeen. But after drinking too much, the night doesn't end the way she thought it would. Forced to leave Pesh's house through a walk of shame, Megan hopes to never, ever see him again.

For Pesh Nadeen, the very sight of Megan sends him into an emotional tailspin. There's something about the diminutive blonde that causes his protective side to go into overdrive. When Megan is assigned to work in his ER to complete her nursing clinicals, he sees it as fate, but she's having no part of it. She only wants a physical relationship while he wants far more. What happens next is a sexy game of cat and mouse to see who will break first. Will both of them eventually get more than they ever bargained for?Contains mature themes.