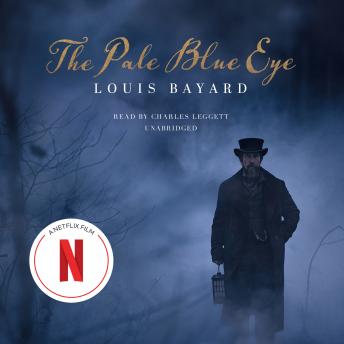 “Seamlessly blends Poe into an engrossing whodunit worthy of its inspiration.” — USA Today

An ingenious tale of murder and revenge at West Point, featuring a retired detective and a young cadet named Edgar Allan Poe—from the author of Courting Mr. Lincoln.

When the body of a suicide victim disappears at West Point Military Academy in 1831, only to be discovered hours later missing its heart, the Academy calls on retired detective Gus Landor to investigate. Landor is something of a legend among his peers, noted for an uncanny, Holmesian ability to read people. When Edgar Allan Poe, a new cadet, comes forth with his own cryptic conclusion—that the man Landor is looking for is a poet—Landor is intrigued and enlists Poe as his assistant. Working together, Landor and Poe narrow down the suspects, all the while dealing with their own personal demons.