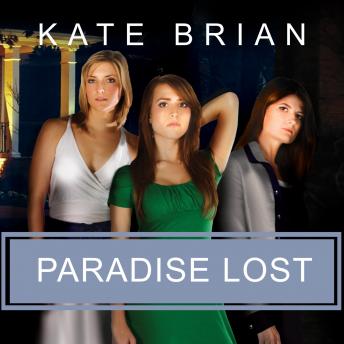 Now that Cheyenne's murderer has been revealed and Reed knows the truth about who's been stalking her, she's ready to leave the heartache and turmoil of last semester behind. And what better way to recover than a five-star Caribbean vacation?

Reed is reunited with former Billings Girls Kiran and Taylor, and she and her friends take over the exclusive island. They spend their days tanning on white-sand beaches and their nights partying on sixty-foot yachts.

It's heaven on earth.

But as they raise their champagne flutes to toast their friendship, Reed worries that it's all too good to be true. Because even in paradise, the Billings Girls are never far from trouble-and nothing's more dangerous than the calm before the storm.