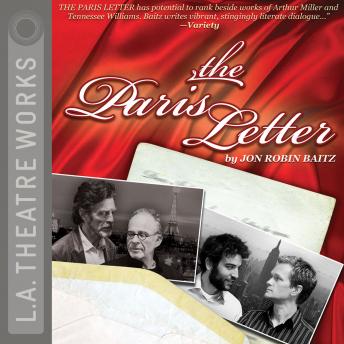 The latest work from one of America’s most important young playwrights and creator of the current hit TV series, “Brothers and Sisters”. Financial powerhouse Sandy Sonnenberg finds his personal and professional life threatened by unraveling secrets from his past. A tragic game of financial and moral betrayal plays out over four decades, with an exacting price - family, friends, love and marriage. Starring members of the original Off-Broadway production.