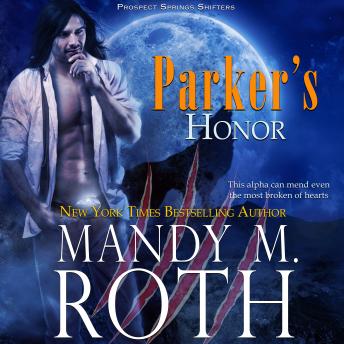 
Doctor Parker MacSweeny treats the folks of Prospect Springs. He's well respected, has a reputation as being a fine doctor and tends to anyone who crosses his threshold-even if they aren't in good standing with the law. He's lived an adventurous life, bedding lots of ladies, never thinking of settling down with just one. He's been content with his practice and going several towns over to take advantage of the brothels there. He doesn't like mixing business and pleasure.


When a woman comes to town masquerading as someone from Parker's past, everything changes. She's not who she first claims to be-hell, she's not even who she says she is next. The beautiful, strong, amazingly talented woman gets his thoughts all jumbled and his groin hard. She's more than she appears to be and he damn well plans on uncovering all her secrets and then getting her to accept his claim. One proves easier than the other.