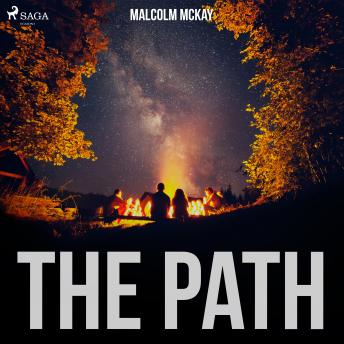 The Path is the story of a group of international travellers who walk the Camino de Santiago, the ancient eight hundred kilometre pilgrimage from the Pyrenees to the remains of the apostle Saint James in the Cathedral of Santiago de Compostella in Northern Spain.

The group are of all ages, all professions, all religious denominations (and none). They include a British ex-army captain, a beautiful Danish businesswoman, a manic Austrian architect, a Welsh painter, a driven American priest and a comic mother and daughter duo from Canada.

The thirty-five day walk is tough and demanding, They relate intellectually, spiritually and sexually, as they search for their own deep and personal truths which are not always what they expect – or want – to find.

Along the way, a terrible and shocking death changes their view of themselves forever as they arrive in the holy city.