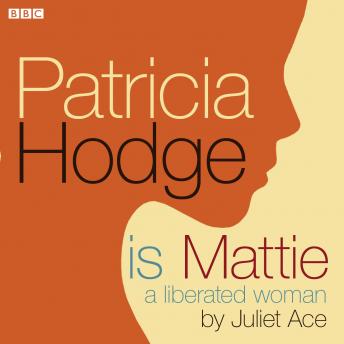 Patricia Hodge stars as Mattie in Juliet Ace’s four linked dramas, written especially for Patricia’s voice, in which Mattie reflects on her life as a naval wife, an actress and as a mother and daughter. In these funny and beautifully observed performances we come to meet Mattie as she shares her hard-earned understanding of her life, in all its intimacy.Episodes are: 'The Captain’s Wife', broadcast 8 May 1998; 'Small Parts', first broadcast 21 August 2000; 'Skin', 15 March 2004 and the not previously broadcast episode: 'Upside Down in the Roasting Tin', in which memories of Christmas dinners past and present give the listener a poignant and entertaining sweep through Mattie’s mixed experiences of the festive season.