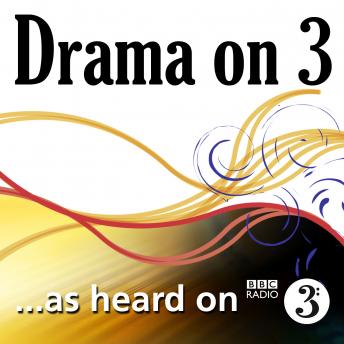 Pattern Of Painful Adventures, The (BBC Radio 3 Drama On 3)

A BBC Radio 3 full-cast drama by Stephen Wakelam on a period in the life of Shakespeare, ‘The Pattern of Painful Adventures’, originally broadcast in the ‘Drama on 3’ slot on 23 November 2008 and repeated on 25 April 2010. Business is going well, but the playwright urgently needs a collaborator for his latest play. His daughter is getting married. His brother has a sick child and is in need of a job. It is 1607 and Shakespeare's life is at a turning point. Starring Antony Sher as William Shakespeare, Will Keen as Jack Robinson and Stephen Critchlow as John Marston. Also included amongst the cast are Chris Pavlo, Helen Longworth, John Rowe, Robert Lonsdale and Joseph Kloska. Produced and directed by Jeremy Mortimer.

Pattern Of Painful Adventures, The (BBC Radio 3 Drama On 3)