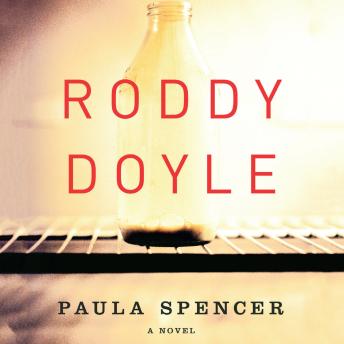 Paula Spencer begins on the eve of Paula's forty-eighth birthday. She hasn't had a drink for four months and five days. Having outlived an abusive husband and father, Paula and her four children are now struggling to live their adult lives, with two of the kids balancing their own addictions. Paula rebuilds her life slowly. As she goes about her daily routine working as a cleaning woman, and cooking for her two children at home, she re-establishes connections with her two sisters, her mother, and grandchildren, expanding her world. Doyle has movingly depicted a woman, both strong and fragile, who is fighting back and finally equipped to be a mother to her children.