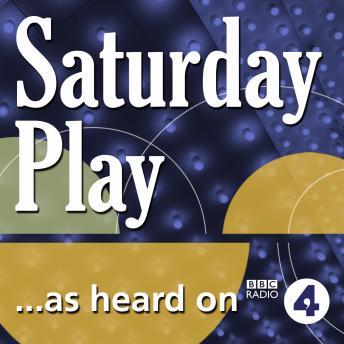 It is 6th October 1973. Golda Meir has become Prime Minister of Israel in her seventies. Syrian and Egyptian troops are massing on Israel's borders, but despite eleven warnings of impending war in the past month, the Israeli cabinet has not called up the reserve. In Florida, Richard Nixon awaits the final verdict of the Washington Appeal court on his objections to surrendering the Watergate Tapes. In New York, Henry Kissinger is about to be woken at his room in the Waldorf Astoria, with news of a new Middle East War. Stars Henry Goodman as Henry Kissinger, Peter Marinker as Richard Nixon and Sara Kestelman as Golda Meir. Also included in the cast are Kerry Shale, Ewan Bailey, Sam Dale, Sean Baker and Christine Kavanagh. Produced and directed by Jonquil Panting. 'Payback' was originally broadcast on 22 January 2011.