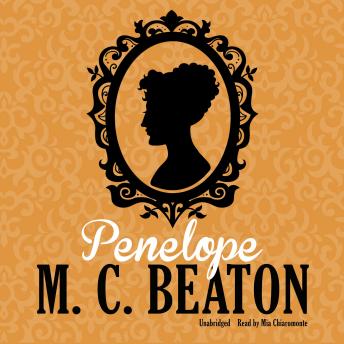 Penelope-golden haired, azure eyed, fresh from the country-hasstolen the heart of the most desirable Earl of Hestleton. Rich and startlinglyhandsome, he is the most eligible lord in the realm. He had planned to toy withher affections and then toss her aside, but when the earl discovers that he is a pawn in her aunt's social-climbing scheme, he begins to doubt Penelope's true love. Canthe belle keep her beau, or will Aunt Augusta's ambitious plans force Penelope toflee?