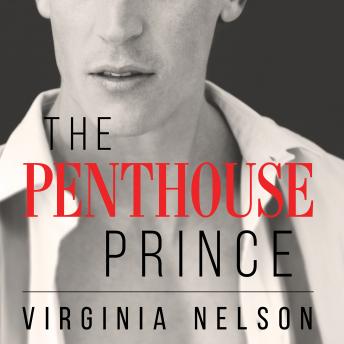 Single mom Jeanie Long was trying to save her butt at work by reporting her manager to the company owner. Instead, she finds herself greeted warmly by gorgeous company CEO Camden James . . . and introduced to his father as his fiancee. Now she's been hired-complete with a hefty pay raise-to be the fake fiancee of the infamous 'Penthouse Prince.'

Camden doesn't believe in love. He believes in mutually beneficial business arrangements. With his real fiancee off cheating on him, Camden needs someone to help him prove to his father that he's definitely ready to marry. Yet Jeanie's combination of beauty and bluntness act like an aphrodisiac, and their 'for the press' kisses look incredibly real. So real that Jeanie and Camden are either really convincing actors . . . or they've fallen for their own charade.Contains mature themes.