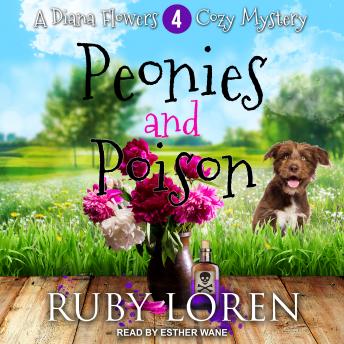 Making cupcakes can be murder.

Especially when someone has poisoned them.

Diana knows she's being framed for a crime she didn't commit, but who is out to make her look guilty, and why?

Speaking of secret enemies . . . Fergus has done something terrible. Now part of a new crime-fighting duo, Diana finds herself immersed in a deep, dark conspiracy theory. At the heart of it is a mystery that has baffled investigators for decades. The whole thing is more ridiculous than anything Fergus has ever previously believed.

The worst part is . . . she's starting to think it might all be true.

Now, more than ever, she needs to find a logical answer . . . or face accepting something that defies scientific explanation.