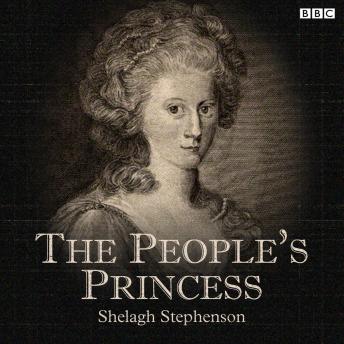 A BBC Radio 4 play about the marriage of George, Prince of Wales, originally broadcast as the 'Afternoon Play' on 11 December 2008 (and repeated on 9 December 2010). Facing financial ruin, George was obliged by his father, George III, to marry his first cousin, Princess Caroline of Brunswick. But if he had been expecting a docile partner with whom he could maintain appearances, George had seriously underestimated his wife-to-be... Starring Alex Jennings as George and Rebecca Saire as Caroline. Also featured amongst the cast are Julian Rhind-Tutt, Chris McHallem, Richard Howard, Mark Lambert, Jill Cardo and Nial Cusack. Written by Shelagh Stephenson and directed by Eoin O'Callaghan.