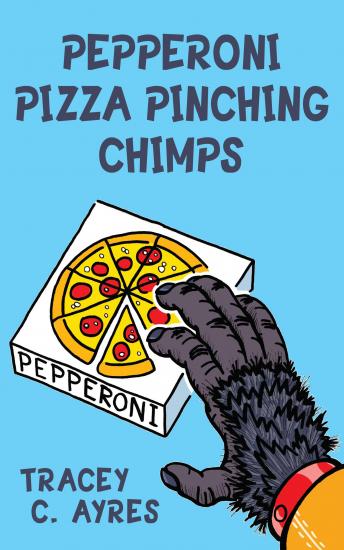 In 1964, NASA trained four young chimpanzees to survive in a hostile environment and sent them to the planet Mars. Their mission was to create an ecosystem for themselves underground and to create a colony of future chimps.

The spacecraft disappeared off the radar as soon as it entered the exosphere, 6750 miles above the Earth. NASA had no idea what happened to the ship or its four occupants. It was a devastating time for NASA.

Fifty-five years later, NASA was still unable to explain what had happened to the chimps.

Meanwhile in Adelaide, South Australia, pizza delivery boys and their pizzas are going missing. Is there a link? Adelaide is about to reveal it’s secret.

This title is due for release on October 26, 2019
We'll send you an email as soon as it is available!