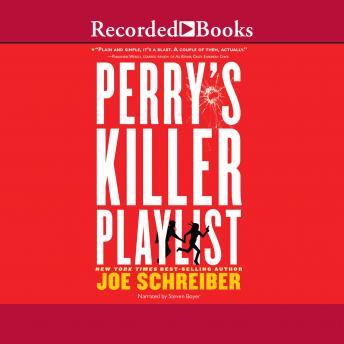 New York Times best-selling author Joe Schreiber follows up his hit novel Au Revoir, Crazy European Chick with this thrilling sequel. Perry's Killer Playlist finds Perry in Europe touring with his band, Inchworm. Taking a chance, he heads to Harry's Bar, where Gobi said she'd meet him someday. Last time they were together, five people ended up dead during a wild night in New York City. And when Gobi actually shows up, Perry is quickly plagued by international criminals, federal agents, and other dangers along the streets and canals of Venice.

This title is due for release on January 4, 2013
We'll send you an email as soon as it is available!