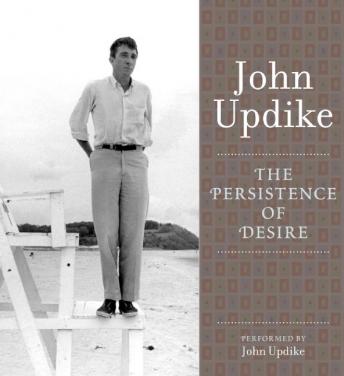 The Persistence of Desire