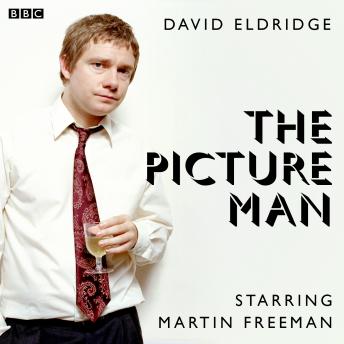 Neil decides he has been pushed too far by the uncaring and often callous behaviour he sees around him. But when he begins to intervene in incidents by taking pictures on his mobile phone, it has disastrous consequences. Starring Martin Freeman as Neil, Heather Craney as Janine, Emil Marwa as Hussein and Peter Marinker as George. Also included in the cast are Jake Harders, Ania Sowinkski, Bailey Pepper, Joseph Tremain, Anna Bengo, Laura Molyneux, Alex Lanipekun and Ben Crowe. Directed by Sally Avens. Originally broadcast in the ‘Drama on 3’ slot on 6 January 2008.