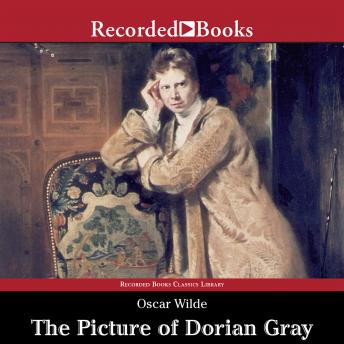 Moral fantasy novel by Oscar Wilde, published in an early form in Lippincott's Magazine in 1890. The novel had six additional chapters when it appeared in book form in 1891. An archetypal tale of a young man who purchases eternal youth at the expense of his soul, the novel was a romantic exposition of Wilde's aestheticism. Dorian Gray is a wealthy Englishman who gradually sinks into a life of dissipation and crime. Despite his unhealthy behavior, his physical appearance remains youthful and unmarked by dissolution. Instead, a portrait of himself catalogues every evil deed by turning his once handsome features into a hideous mask. When Gray destroys the painting, his face turns into a human replica of the portrait, and he dies.Gray's final negation, 'ugliness is the only reality,' neatly summarizes Wilde's aestheticism, both his love of the beautiful and his fascination with the profane. Publication of the novel scandalized Victorian England, and The Picture of Dorian Gray was used as evidence against Wilde in his 1895 trial for homosexuality. The novel became a classic of English literature.