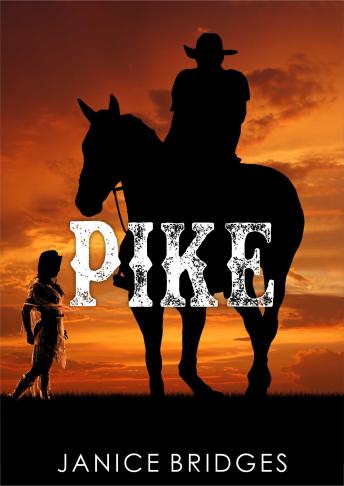 Pike is a Bounty Hunter and a cold-blooded killer, but when Pike rescued Lady Jacqueline, Duchess of Norgate, from being raped and murdered by marauding bandits. little did she realise, only months later she would accompany her back to England.

It was there Pike met Lord Henry Jacobson, a fop who wears a powdered wig and face paint.

When a warrant is issued for Pikes arrest for murder, it is Henry who invited the bounty hunter on a small boat ride, down the English Channel.

It is on that small voyage, Pike discovered Henry was more than his pretends, with frilly cuffs and silk stockings.

Then matters take a turn for the worse, when Henry follows Pike, back to America.