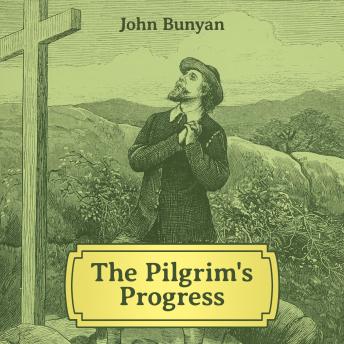 John Bunyan's book 'The Pilgrim's Progress from This World, to That Which Is to Come' is regarded as one of the most important works of religious literature in English. In this Christian allegory, the devout everyman Christian abandons the City of Destruction and sets off to find salvation. He meets characters like Worldly Wiseman and Goodwill, is beset by trials like the monster Apollyon and the giant Despair as he journeys through the Slough of Despond, the Delectable Mountains, and the Valley of the Shadow of Death towards the Celestial City. In the second part of the narrative Christian's wife and children undertake the same journey, escorted by Great-Heart through the same dangerous terrain. Along the way they kill the giant Despair and finally reach the Celestial City.