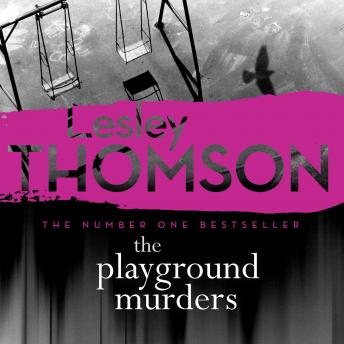 Forty years ago, in the dark of the playground, two children's lives were changed for ever.
Stella Darnell is a cleaner. But when she isn't tackling dust and dirt and restoring order to chaos, Stella solves murders. Her latest case concerns a man convicted of killing his mistress. His daughter thinks he's innocent, and needs Stella to prove it. As Stella sifts through piles of evidence and interview suspects, she discovers a link between the recent murder and a famous case from forty years ago: the shocking death of six-year-old Sarah Ferris, killed in the shadows of an empty playground. Stella knows that dredging up the past can be dangerous. But as she pieces together the tragedy of what happened to Sarah, she is drawn into a story of jealousy, betrayal and the end of innocence. A story that has not yet reached its end...
'One of the most original characters in British crime fiction' SUNDAY TIMES.
'A class above' IAN RANKIN.