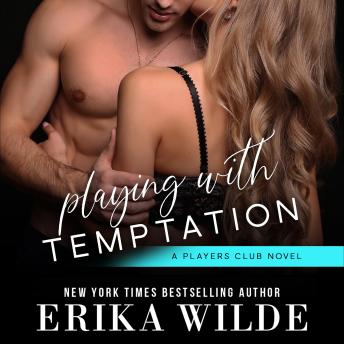 TEMPTATION HAS NEVER BEEN SO HOT . . .


Logan Cruz prefers his women submissive and compliant in the bedroom . . . everything the independent Raina is not. Yet from the first moment he lays eyes on her, he’s determined to make Raina his. Despite her resistance. When Logan is assigned to protect Raina from a stalker, everything between them changes. Sex becomes more than just physical, and emotions run deep. Falling in love was never on Raina’s agenda, but can she let go of the past and surrender the one thing he wants the most . . . her heart?