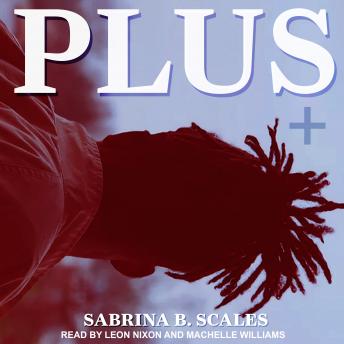 Kenny: He was born into the struggle, a place where love was sometimes considered a luxury and most certainly couldn't be taken for granted. Being the sole provider of his household before he was old enough to get a job, it was no surprise that he maintained that position when super stardom landed at his door.

Tashena: She was born into the struggle, a place where abandonment was just one of the many things that could fall into your path. She learned early on that it was her responsibility to protect herself, and sometimes the ones she loved. In her eyes, pain was not a thing to be shared. It was better managed alone. And the weight of it, though crippling, was hers to carry and no one else's.

They were born into the struggle, separated by a few blocks of concrete and heavy doses of pain, somehow finding their way back to each other after life and its perils pushed them apart. The truth needed to be told before either of their hearts could mend. Healing was needed on both ends before reception was an option. Trust needed to be established before love was a possibility. Such heavy burdens to bare for souls that were already carrying too much.