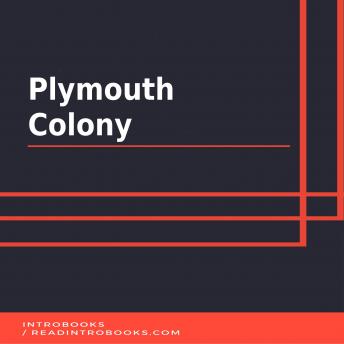 Plymouth colony, also called New Plymouth, was a 16th century English Colony located at the fringe of Massachusetts Bay. Often known as the first settlement of Europeans on English terrain the formation of this colony (starting from 1620) has a story of its own. The story starts when a bunch of English Separatist Church congregants caught up to Plymouth Rock after months of sailing. With the help of neighbouring tribes these people were able to successfully establish an economy of their own.
But more than its economic significance the reason why a settlement this old continues to interest historians is its strong religious influence on European, English and American folklore revolving around John Robinson, the pioneer of English separatists.