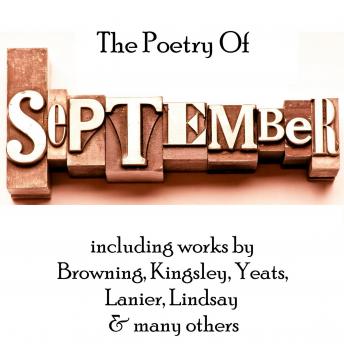 The Poetry of September

September - The ninth month of the year in our Gregorian calendar and with it arrives the Autumn equinox and the first glimpses of the new season.