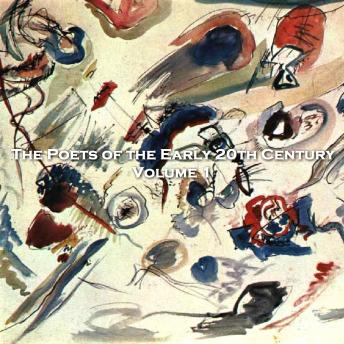 In England the Victorian Age was about to become the past and a new age of worldwide wars of horror and slaughter would envelop and decimate generations, forever staining mankind. The Century would see the World discover strengths. The Democracies would stand firm against Fascism and later Communism yet still keep its own elite and privileged in power and the rest of us underfoot.The World was more connected than ever before. Culture accelerated its kaleidoscopic and interwoven journey. Transport delivered people by car and train and then aeroplane to far flung corners of the globe. Empires were at their zenith and ready to fragment with new nations, many troubled, rising from their decay.The natural world continued to be plundered and pillaged for its resources by industries who pledged 'more' and 'better' and would clothe and feed a growing world yet sow the seeds now ready to devastate us in our current times.The globe was as vibrant and violent as troubled and tarnished as it ever was. But new ideas, new political systems, new times changed everything once again. For our wordsmiths there was much to write about, much to contemplate. Poetry was moving from its grand established forms to experiment with others; The Imagists; The Modernists. Poetry seemed to be everywhere and from everyone. Gibran, Brooke, Teasdale to Naidu and Ledwidge. These are but a few of this rich, diverse wave that with mere words bring treasures beyond compare.