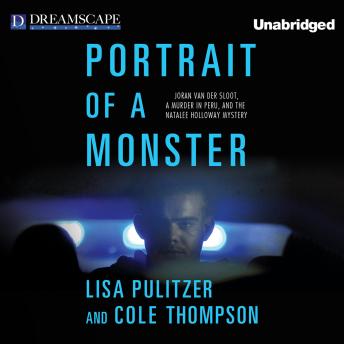 Portrait of a Monster: Joran van der Sloot, a Murder in Peru, and the

In May 2005, Natalee Holloway disappeared from a high school trip to Aruba. A 22-year-old Dutchman, Joran van der Sloot, was arrested in connection with the murder, only to be released after questioning. He admitted to being present for Holloway's death - but later recanted his statement. In 2010, on the five-year anniversary of Holloway's disappearance, a young business student in Peru named Stephany Flores Ramirez disappeared, only to be found dead three days later in a hotel room - registered to Joran van der Sloot. He was arrested, and confessed, but later claimed it was coerced. With unprecedented access to investigative files from law enforcement in multiple countries, Portrait of a Monster offers a chilling portrait of the alleged killer within an international manhunt.