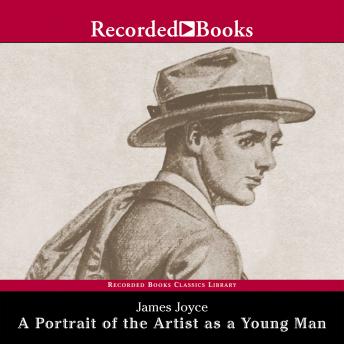 James Joyce's tour de force: a work that brought a new vitality to language and revolutionized the narrative structure of the novel. Published in Dublin in 1916, the novel recounts the internal and external events in a young artist's life, and the evolution he takes in his discovery of a vocation. In this largely autobiographical coming-of-age story, James Joyce describes the awakening young mind of a middle-class Irish Catholic boy named Stephen Dedalus. The story follows Stephen's development from his early troubled boyhood through an adolescent crisis of faith- partially inspired by the famous ''hellfire sermon'' preached by Father Arnall and partly by the guilt of his own precocious sexual adventures- to his discovery of his ultimate destiny as a poet. Written in a unique voice that reflects the age and emotional state of its protagonist, the novel explores questions of origin, authority and authorship, and the relationship of an artist to his family, culture, and race.