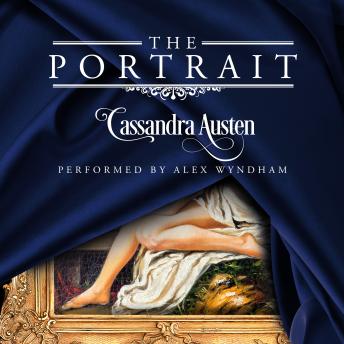 Lady Catherine Claverton lives alone and angry on the outskirts of Bath, banished by her father because she was born lame and a girl. When the old earl dies, leaving the ancient title to revert to the Crown, Catherine learns the secret that her late mother kept from her--that she is the heir to a title in her own right. If she marries and bears a son, she will have what her father could never have: a legacy through the female line.
But if she takes on that challenge, she needs to marry, something she never dreamed possible. And the two candidates are men with secrets. The kind but secretive sea captain. The handsome but dangerous smuggler. And Catherine has a potentially explosive secret of her own.
'A thrilling hybrid of mystery, romance, and 19th century scene-setting -- sure to enthrall fans of historical fiction.' - Publisher's Weekly BookLife Prize