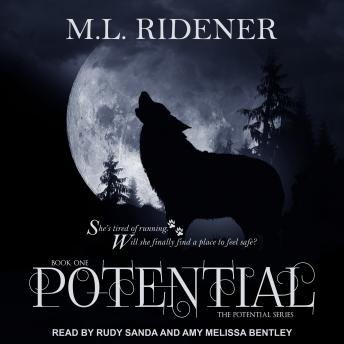 Eighteen-year-old Aribelle Weever has been on the run for the past two years. She and her cousin are being hunted by a group of crazed panther shifters. Ari is a Potential. It is said that Potentials unlock a great power from within their fated mates. The panthers don't care about fate though, only power. She will not give up her freedom without a fight, but she can't shake her fear. Everything changes when she moves to the little town of Winago Heights . . .

Connell O'Reilly has been plagued by the death of his parents for the past eight years. The attack was meant to destroy his brothers, but he was able to save them. Because of the total destruction of the pack that night, he was thrown into the roles of father, provider, and Alpha. It wasn't easy for a boy at fifteen, but you play the hand you're dealt. Life has been quiet-that is, until his brothers meet the new girl in town . . .