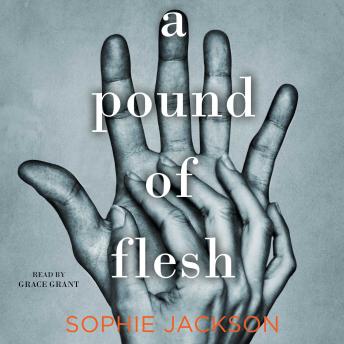 A Pound of Flesh

Orange Is the New Black meets Jennifer Probst’s New York Times bestselling Marriage to a Billionaire trilogy, featuring a strong-minded prison tutor who discovers that her sexy bad-boy student is far more than he appears to be.

Haunted by nightmares of her father’s street murder fifteen years ago, Kat Lane decides to face her fears and uphold his legacy of helping others by teaching inmates at a New York prison. There she meets arrogant Wesley Carter, who’s as handsome as he is dangerous, as mysterious as he is quick-witted, and with a reputation that ensures people will keep their distance.

As teacher and student, Kat and Carter are forced to leave their animosities at the door and learn that one should never judge a book by its cover. As Carter’s barriers begin to crumble, Kat realizes there’s much more to her angry student than she thought, leaving them to face a new, perilous obstacle: their undeniable attraction to one another.

When Carter is released and Kat continues to tutor him on the outside, the obstacles mount. Can they fight the odds to make their relationship work? Will Kat’s family and friends ever accept her being with someone of his background? And will Kat’s discovery of Carter’s role on the night her father died force them apart forever...or unite them?