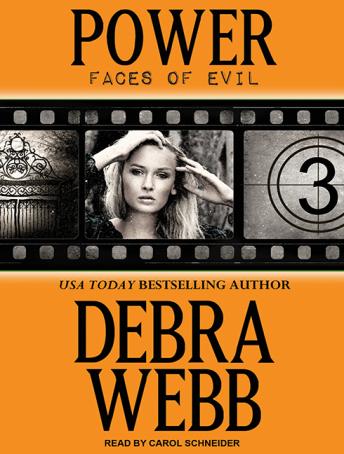 Jess is ready to start the next chapter in her life as the new deputy chief of Birmingham's major crimes division. But with her first love, Chief of Police Dan Burnett, acting as her new boss, it looks like Jess won't be able to put the past behind her that easily.

Jess has decided to focus all of her attention on work when a celebrated ballet instructor is found dead by one of her students. Though Jess's instincts tell her otherwise, the death is ruled an accident, and the case is assigned to another division. Still, Jess can't shake the feeling that there's more to the story, and her investigation leads her into the worlds of Birmingham's gang culture and its powerful elite.

Now Jess's investigation has dug a little too deep, and there's a target painted on her own forehead. Will she be able to solve the crime before her own life falls into jeopardy?