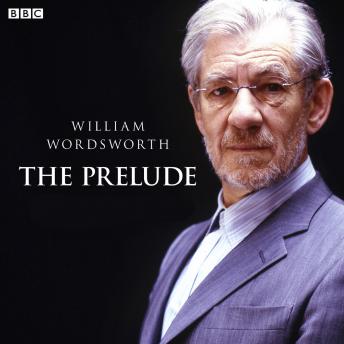 BBC Radio 4 presents William Wordsworth's autobiographical poem ‘The Prelude’, read by Sir Ian McKellen, directed by Susan Roberts and features specially composed music by John Harle.‘The Prelude’ is arguably the most important piece of poetic writing in our language. Accessible, full of emotion and gripping, the poem is recorded in Wordsworth's home in Grasmere, Cumbria and looks back over events in his early life in Grasmere, Cambridge, France, London and the Alps.Wordsworth believed that poetry should be written in the natural language of common speech, and in that way it was revolutionary in its time.Last broadcast on 14 and 15 May 2011, with music performed by John Harle on Saxophone and Neill MacColl on guitar.