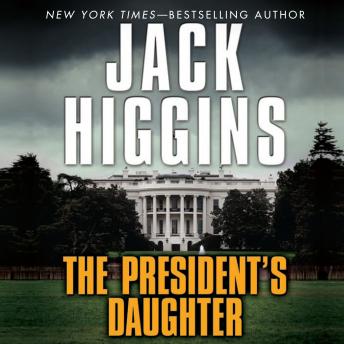 In 1969, Jake Cazalet saved the life of a Frenchwoman in Vietnam, and a brief, passionate affair ensued. Years later in Paris, he was introduced to another beautiful young woman - his daughter. For many reasons, their relationship remained a secret. Now Jake Cazalet is president of the United States. Somehow, someone has discovered the truth about his daughter, and she is seized by a vicious extremist group. If the president does not comply with the kidnapper's demands - or uses any of America's security agencies to track them down - they will execute her. He has ten days to decide. Desperate, he turns to British operative Sean Dillon and FBI agent Blake Johnson. And if these two men cannot find his daughter, the president will have to make the most momentous decision of all...

This title is due for release on May 15, 2010
We'll send you an email as soon as it is available!