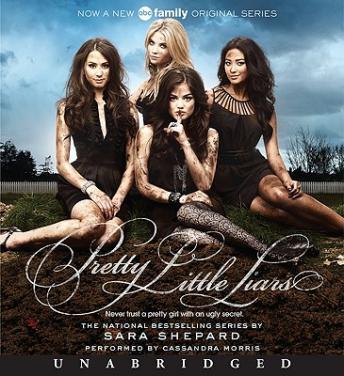 In ultra-trendy Rosewood, Pennsylvania, four beautiful girls are hiding very ugly secrets. High school juniors Spencer, Hanna, Aria, and Emily have grown apart since their best friend Alison DiLaurentis went missing three years ago. But now someone is sending them anonymous notes, threatening to reveal their darkest secrets. There’s only one person who knows that much about them, but Ali’s gone . . . isn’t she?