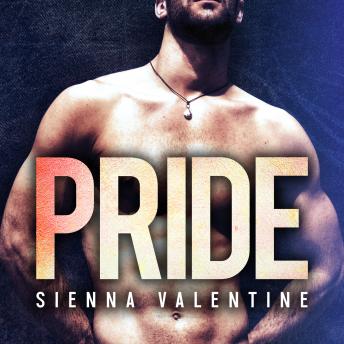 Just an innocent bet. Okay, well, maybe a bet to rob the three most virtuous girls in town of their purity isn't exactly innocent, but there's no way we could have known how it would all turn out. How much trouble it would bring.

But what the hell were an Amish girl and her sisters doing in the middle of Bright Falls, anyway? I mean, it seemed almost too easy. She was a sheep and I was the wolf, and it was time for me to feast.

I'm one of the Brody Bunch, after all. Middle brother of three with a reputation for being a bad-ass that came from more than just the fact that my father ran the biggest MC around before landing himself in prison. Sarah is the complete opposite not only of me, but of everything I've ever known. She was supposed to just be a conquest, an easy one, even, given how innocent she was.

How the hell was I to know that getting involved with her would change my whole goddamn world?