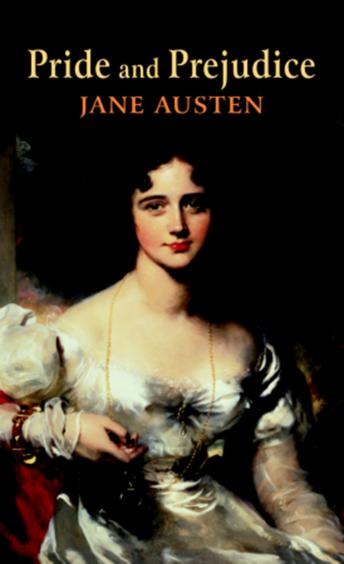 “It is a truth universally acknowledged, that a single man in possession of a good fortune must be in want of a wife.” So begins Pride and Prejudice, Jane Austen’s witty comedy of manners—one of the most popular novels of all time—that features splendidly civilized sparring between the proud Mr. Darcy and the prejudiced Elizabeth Bennet as they play out their spirited courtship in a series of eighteenth-century drawing-room intrigues. Renowned literary critic and historian George Saintsbury in 1894 declared it the “most perfect, the most characteristic, the most eminently quintessential of its author’s works,” and Eudora Welty in the twentieth century described it as “irresistible and as nearly flawless as any fiction could be.”

This title is due for release on December 12, 2000
We'll send you an email as soon as it is available!