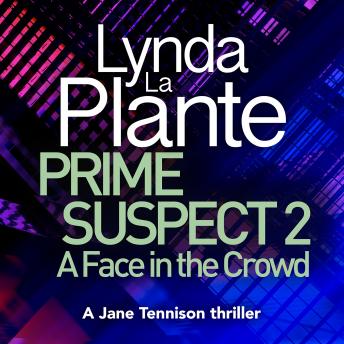 Prime Suspect 2: A Face in the Crowd

Detective Chief Inspector Jane Tennison has moved up the ranks, fighting every step of the way to break through Scotland Yard's glass ceiling. Now, on her first day as the head of the Vice Squad, a high-profile case threatens to destroy everything she has worked for.

When Tennison's latest investigation reveals an influential public figure as her prime suspect - a man with connections to politicians, judges, and Scotland Yard - she's given a very clear message about the direction her investigation should take.

In a case defined by murky details, one fact becomes indisputably clear, that for Tennison, going after the truth will mean risking her happiness and maybe her career . . .

Prime Suspect 2: A Face in the Crowd