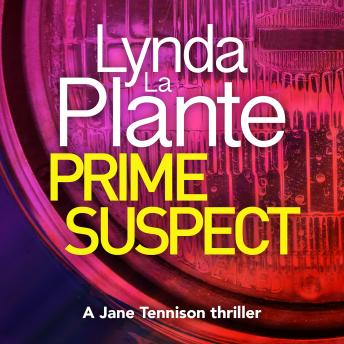 She must fight to prove herself . . . before it's too late

DCI Jane Tennison came through the ranks the hard way, opposed and resented at every step by her male colleagues.

When a prostitute is found murdered in her bedsit, the Metropolitan police set to work finding the perpetrator of this brutal attack. DNA samples lead them straight to known-criminal George Marlow. The police think they've found their man, but things are not quite what they seem. . .

Desperate to remove all doubt around her suspect, Tennison struggles to make the charges stick. And then a second body turns up.

With the team against her, DCI Jane Tennison is in a race against time to catch a dangerous criminal ­- and prove she's just as tough as any man.