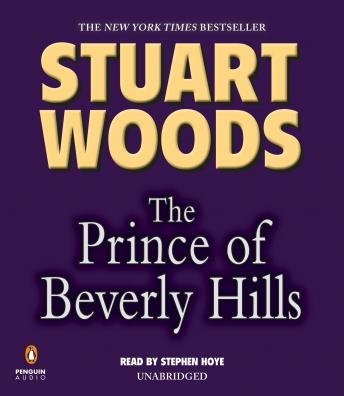 The Prince of Beverly Hills

Los Angeles, 1939. It’s Hollywood’s Golden Age, and Rick Barron is a suave and sharp detective on the Beverly Hills force. After a run-in with his captain, he finds himself demoted, but soon lands a job on the security detail for Centurion Pictures, one of the hottest studios. The white knight of such movie stars as Clete Barrow, the British leading man with a penchant for parties, and Glenna Gleason, a peach of a talent on the verge of superstardom, Rick is dubbed “the Prince of Beverly Hills” by society columnists. But when he unearths a murder cover-up and a blackmail scam, he finds himself up against West Coast wise guys whose stakes are do-or-die...