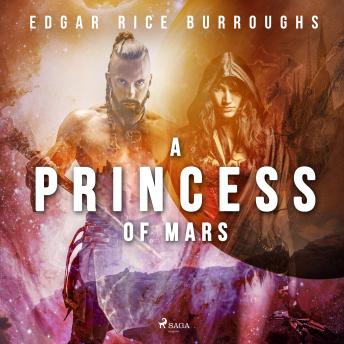 A Princess of Mars (1912) is a science fantasy novel by Edgar Rice Burroughs, the first of his Barsoom series. Full of swordplay and daring feats, the novel is considered a classic example of 20th century pulp fiction. It is also a seminal instance of the planetary romance, a sub genre of science fantasy that became highly popular in the decades following its publication. Its early chapters also contain elements of the Western. The story is set on Mars, imagined as a dying planet with a harsh desert environment. John Carter is a 2012 American science fiction adventure film directed by Andrew Stanton and produced by Walt Disney Pictures. It is based on A Princess of Mars.