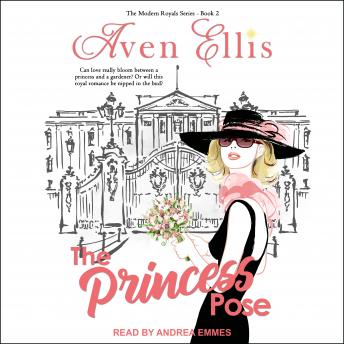 A modern princess. A charming commoner. Can they hurdle tradition to find true love?

Princess Elizabeth 'Liz' of York isn't interested in a fairy tale life. Determined to use her elite platform to champion children's causes, she'd much rather raise awareness than find her prince. If only she could stop picturing one certain gardener with vivid hazel eyes . . .

When the relentless paparazzi invade her space, Liz's crush comes to her rescue and steals her heart. Tossing aside centuries of tradition for something real, she takes Roman's calloused hand and braces for the backlash. But after her progressive approach ruffles, more than a few feathers, one member of the monarchy vows to keep the princess locked in her stylish but decidedly ivory tower.

Can Liz break through her birthright to find a powerful kind of love?