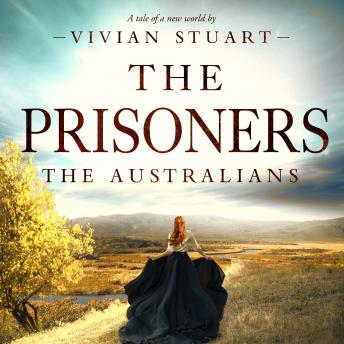 The second book in the dramatic and intriguing story about the colonisation of Australia: a country built on blood, passion, and dreams.

Life in the new colony of Australia is tough — tough for those who are free and even tougher for the prisoners. Many succumb to disease and starvation. Many try to escape, but only few succeed, and those who fail are brutally punished.
Yet some, including Jenny Taggart, are determined to make this savage land their own. She is betrayed in friendship and in love, but she never parts with her vision: a future as a free woman.

This title is due for release on April 20, 2022
We'll send you an email as soon as it is available!