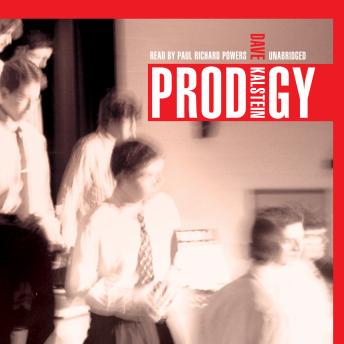 In the year 2036, the world’s best boarding school is the Stansbury School. The students, better known as specimens, are screened at a young age and then given twelve years of the finest education—and developmental drug regimen—available. Graduates go on to dominate in all the top colleges, Forbes 500 companies, and government positions.

But when several alumni are murdered, school officials decide to keep the police in the dark. They discreetly ask the school’s valedictorian to solve the mystery, but he discovers that the most obvious culprit, the school’s chemically-imbalanced delinquent—and his own nemesis—is being framed. Together, the two unlikely allies uncover a massive conspiracy that reaches to the highest levels of the Stansbury administration and the United States government.