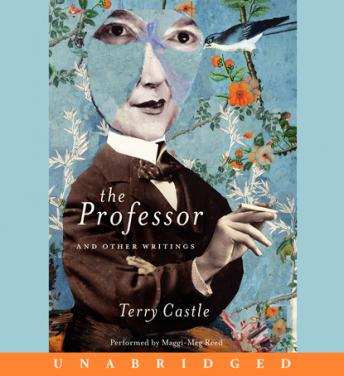 The Professor and Other Writings

“[Terry Castle is] the most expressive, most enlightening literary critic at large today.” —Susan Sontag

Professor and Other Writings