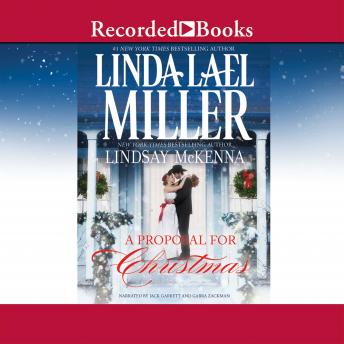 A Proposal for Christmas

'State Secrets: Secret Service agent David Goddard never expected to spend his Christmas surveilling the president's cousin. But after weeks of studying her, he finds that Holly Llewellyn's life continues to remain a mystery. Tangled in the controversy swirling around them, David wonders, is it her secrets that fascinate him...or Holly herself? The Five Days of Christmas: Morgan Trayhern's toughest mercenary, Colt Hamlin, is looking to lie low this Christmas, but he may just have a change of heart when his matchmaking boss puts him in the path of Montana's prettiest widow.'