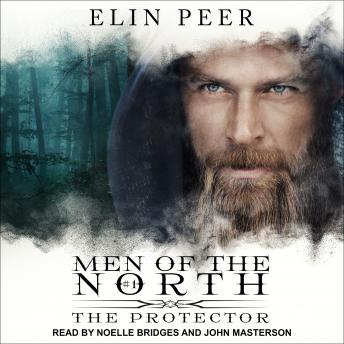 400 years in the future, men are few and women rule the world.

Except for the area formerly known as Canada and Alaska, which is inhabited by the Men of the Northlands, a group of strong men who refuse to be ruled by women.

Christina Sanders, an archeologist and professor in history, is fascinated with the past. As a modern woman of year 2437 she knows that women are better off without men, but longing for an adventure, she makes a spontaneous decision and volunteers for a job no one else wants. Now she's going to lead an archeological excavation in the Northlands, the most secluded place on earth where the mythical males live who are rumored to be as brutal and dangerous as the men Christina has read about in her history books.

What will happen when Christina crosses into the men's territory? Will they allow her to do her job, and is there any way they'll let her leave again-unharmed?