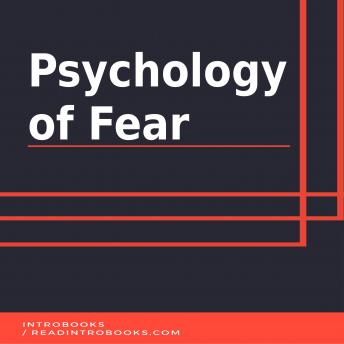 Each and everyone is feared by some or the other thing in their lives. When a person finds itself in a difficult situation or is threatened by something, then fear is contemplated to be the appropriate response of the body. Fear is an emotion which one feels when he/she experiences or passes through a dangerous situation or through a situation of perceived threat.